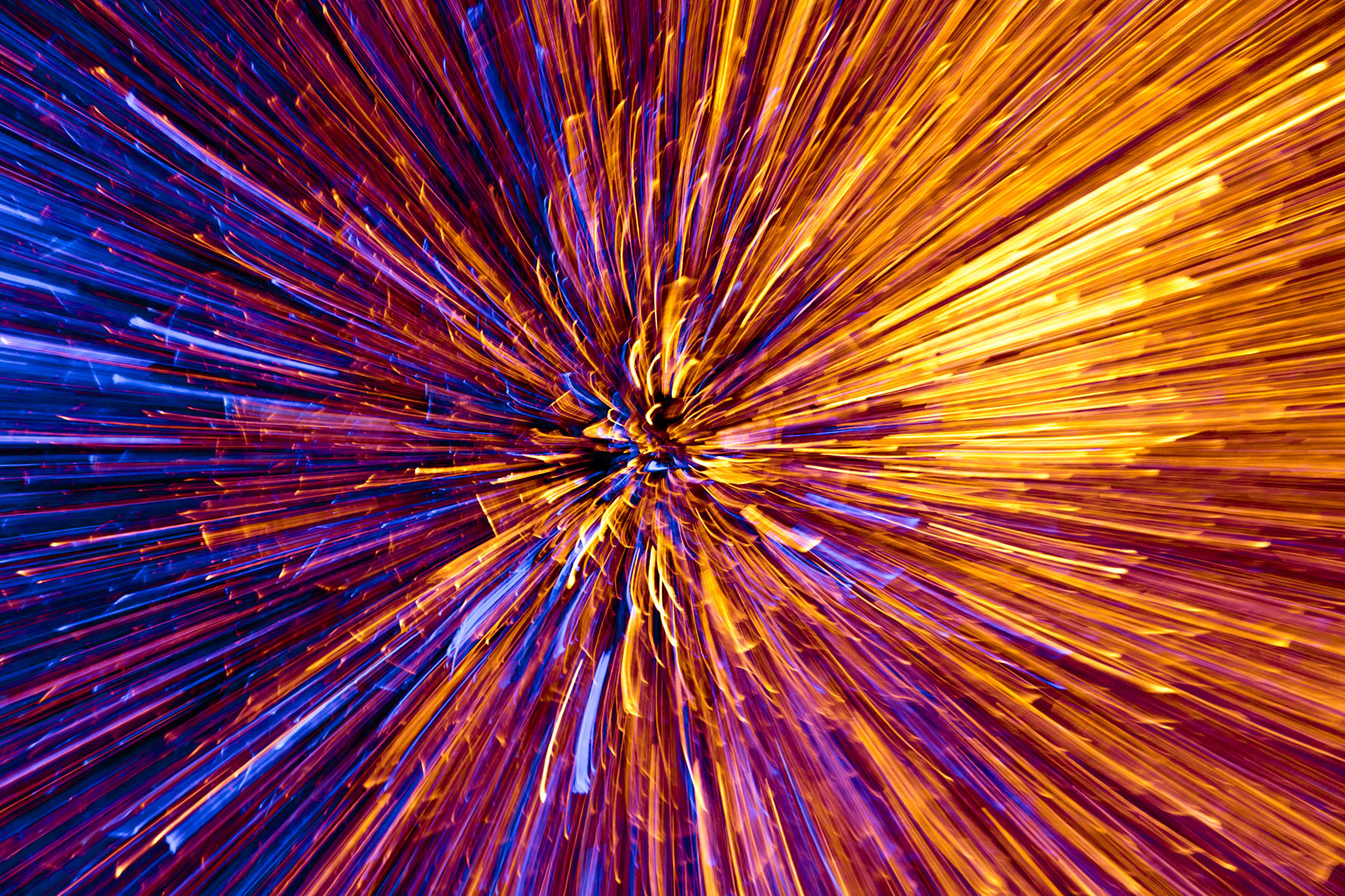 Winter is a tough time for children that love the outdoors. Some of us grown ups prefer to be snuggled up indoors. Watching the winter weather unfold through the safe distance of a window. However some children long to be outdoors, playing in the mud, grabbing handfuls of grass and just generally being curious.

Or you may have children (or grown ups) that can’t access the outside very easily no matter what the weather. For those that can’t get outdoors, we have a great recipe for that thing, all children eat at one stage or another when left long enough in the garden….and that’s dirt.

Not only is this recipe fabulous for play, it is also safe. Made from items that are usually to be found in your kitchen cupboards. If you have a curious person in your household that likes to test with their mouths, then this dirt will not contain any hidden nastiness.

It is an absolutely great medium for sensory play and exploration. You could add any number of items to it for play ideas, from rocks and pebbles, to cars and tractors. Farm animals and plastic people, to dinosaurs and bugs. You could even add jelly worms and hide them in the dirt to be found. Maybe hide a small animal or object and give them a paintbrush to brush away the dirt to uncover what’s hidden…or get some diggers and use those to excavate what’s underneath.

You could laminate some pictures, shapes, numbers, letters, blobs of colour or words and put them in the bottom of the container. Put the dirt on top and then challenge them to find a particular thing by moving the dirt with their fingers, or a brush or a digger.

Give them scoops and spoons, plastic forks , little spades. Let them create patterns and paths. Mounds and hills. Use items like toilet roll tubes cut in half to form a tunnel and cover it in the dirt. Could it be a home for an animal? Flatten the dirt down, make a path, make a track. Use an animal to make footprints. Make patterns with them. Use a fork to make patterns and rake the dirt.

Have fun with it and be safe in the knowledge that there are no bugs and worms in this dirt (unless you put the jelly ones in) and actually, it smells rather nicely of cocoa so there’s another sensory benefit right there. We grown ups all know about the benefits of chocolate don’t we?😉

Container or ziplock bag for storage

You can also just cook off the flour by spreading it flat on a baking sheet. Cook on 175°c for 5 mins before adding the cocoa. This will make sure it’s extra safe for any that might put the dirt in their mouths.

Join us on this exciting journey...

We are so excited to announce we have found a property for our new Sensory Hub and it’s not far from where we are based presently. 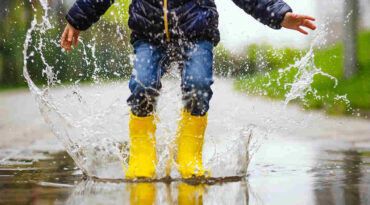 Whilst playing outside is preferred by some when the sun is shining and the weather is warm, the sensory benefits when the heavens open can be equally as enjoyable. Here are few…